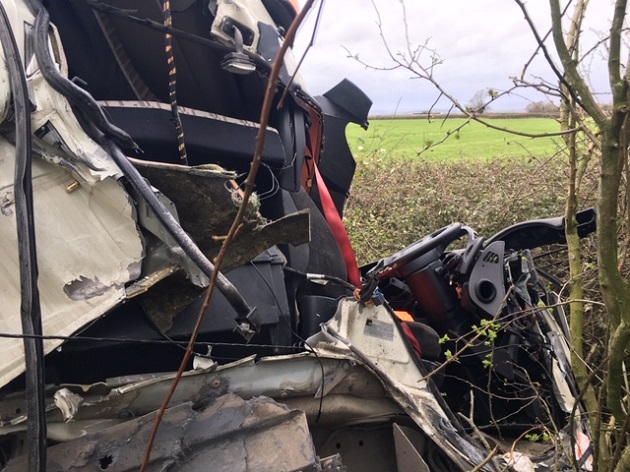 Crews from Avonmouth and Temple fire stations were called to a road traffic collision involving two HGVs, causing one vehicle to leave the carriageway.

Both casualties were rescued prior to the arrival of firefighters, with one casualty in the hands of ambulance crews.

Firefighters remained on scene to clear fuel from the carriageway using one high-pressure hose reel.

Police were also in attendance and the road was closed.