AF&RS look to half deliberate rubbish and grass fires 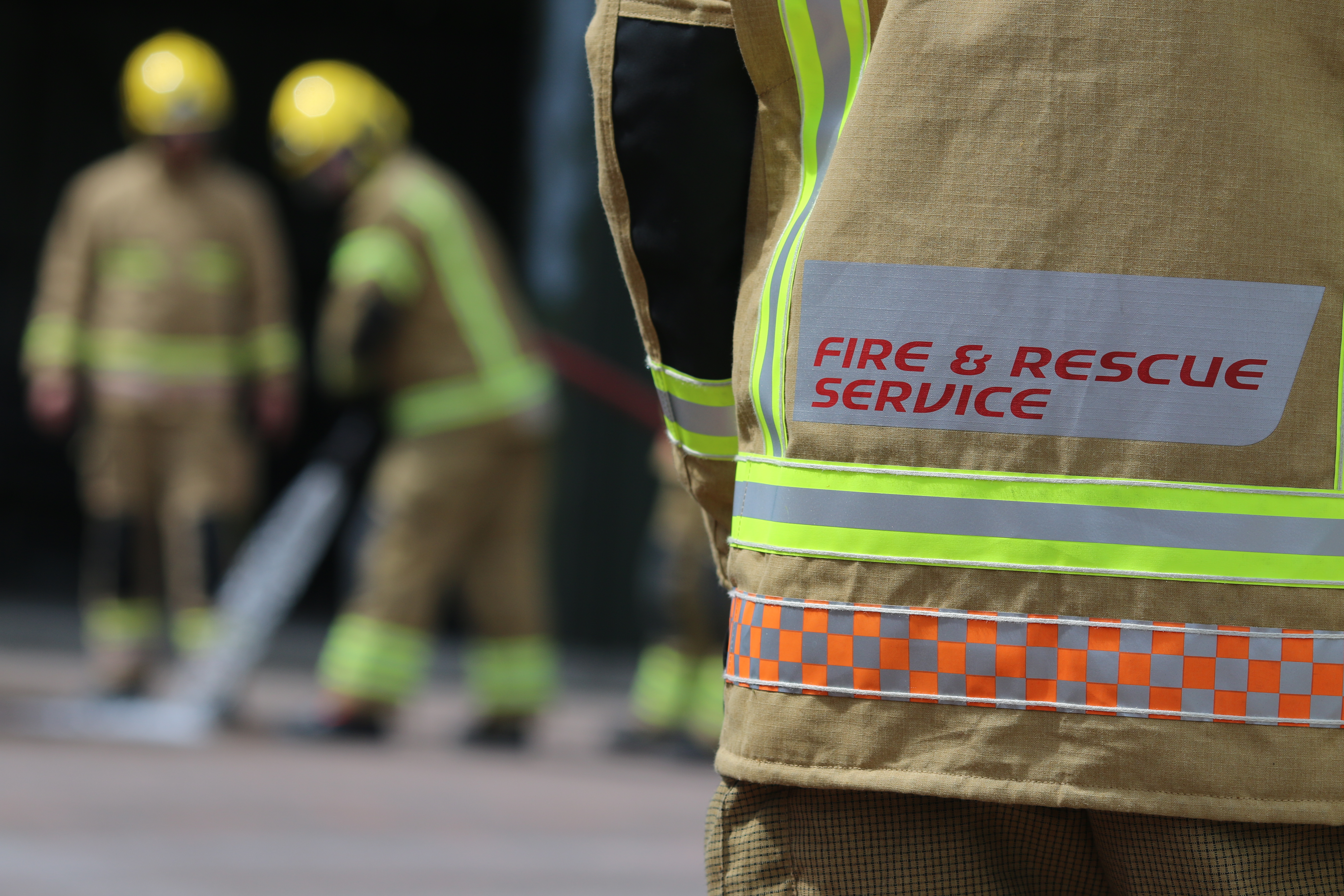 Avon Fire & Rescue Service (AF&RS) is hoping to cut the number of deliberate rubbish and grass fires in half following a spike in 2018.

Staff from Weston fire station will be working with local schools, the police and council in North Somerset after the Service recorded 36 deliberate fires in the area last July alone.

Overall, AF&RS attended 83 incidents in and around Weston between May and September, the highest numbers since 2014 and almost double that of 2017.

To combat this worrying trend, staff at Weston fire station will work with both primary and secondary schools to help educate children on the dangers of starting a fire.

Primary school children in the Bournville, Oldmixon and North Worle areas will be asked to design two new posters on carelessness and deliberate fires, with the winning designers receiving a Fire Station visit.

These posters will be used by local staff and the police in areas where deliberate fires are particularly high.

Secondary school children will receive an educational assembly where they will be shown a film from South Wales Fire and Rescue Service which depicts the dangers of wasting fire service time.

The film, titled Still Laughing, shows the devastating consequences that a deliberate grass fire can have by drawing resources away from those that need it.

Anna James, Blue Watch Manager at Weston fire station, said: “Small fires lit in grass and rubbish can seem low risk.  However, in hot and dry months even the smallest fires can spread, damaging buildings, wildlife and delay our services in getting to bigger lifesaving incidents.

“We are working closely with the police, local schools and the council to get to the heart of the issue and are doing everything we can to eliminate deliberate fires in the area.

“We would ask all parents to never leave matches or lighters around the house, even if they are in pockets or handbags. Lock them away or put them out of reach of children.

“As a service, we work with individual children at home or school and we do not punish children, but help them to change their dangerous fire setting behaviour. Parents, schools or youth group are welcome to get in touch via our website and we will be in touch to help educate and influence younger children.”

Police Sergeant Colin Batchelor from North Somerset Police Team, added: “We are working closely with Avon Fire and Rescue and our communities to reduce such incidents and to educate our younger generation encouraging a safer environment for all.”

To see the film from South Wales Fire and Rescue Service, visit https://www.youtube.com/watch?v=zXHncBGq3KE