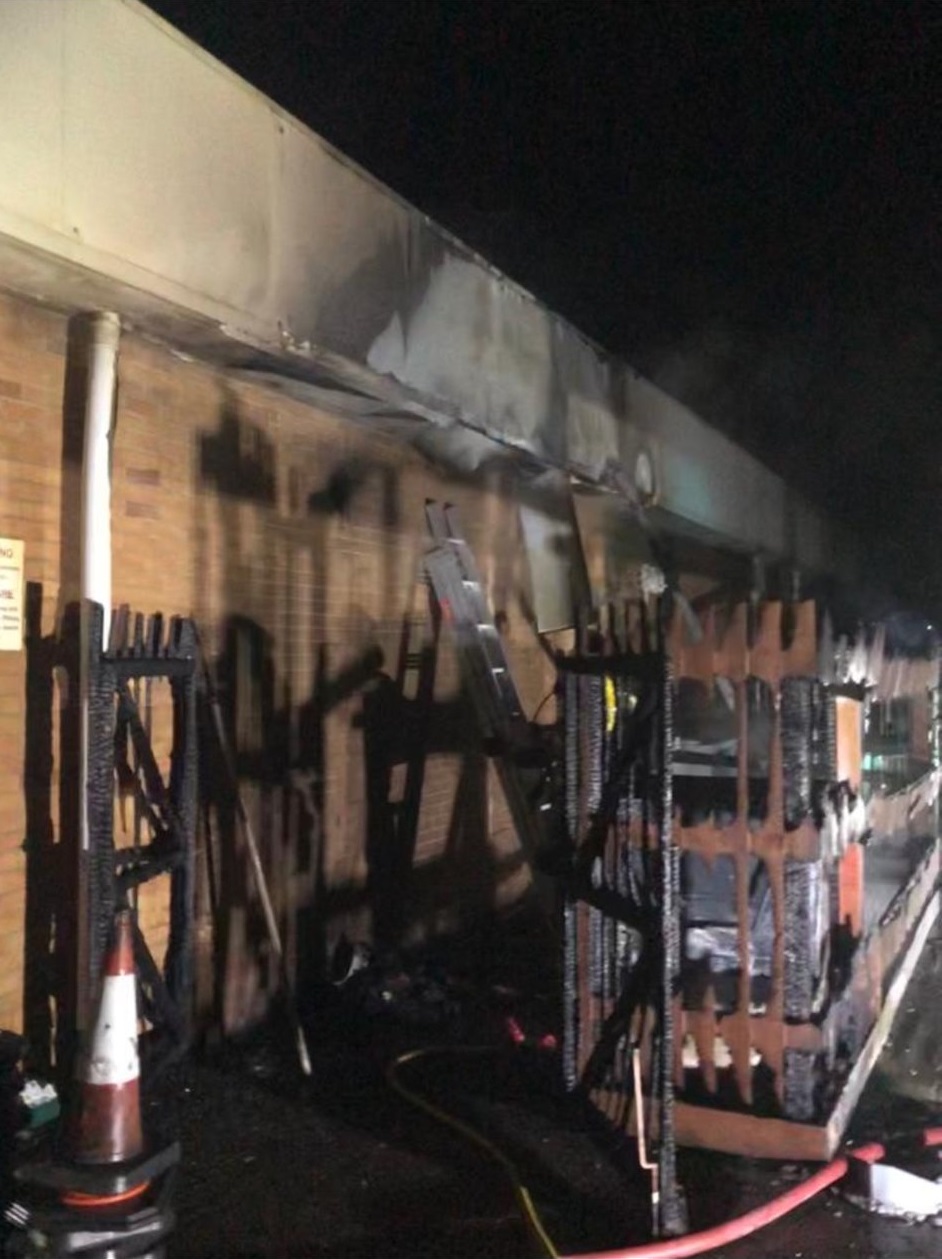 Crews from Radstock and Paulton fire stations were mobilised to reports of a fire at a filling station.

On arrival, firefighters found a large fire which had been deliberately started in waste bins, having spread to the kiosk building.

Firefighters used two breathing apparatus for safety and one high pressure hose reel to put out the fire.

They also used a thermal imaging camera to check for hotspots.

Crews remained on scene to ensure there was no further risk of the fire reigniting.

Thanks to the quick action of the firefighters, the fire was contained and didn’t spread any further.

Police were also in attendance.