Male rescued from cave by firefighters and HART 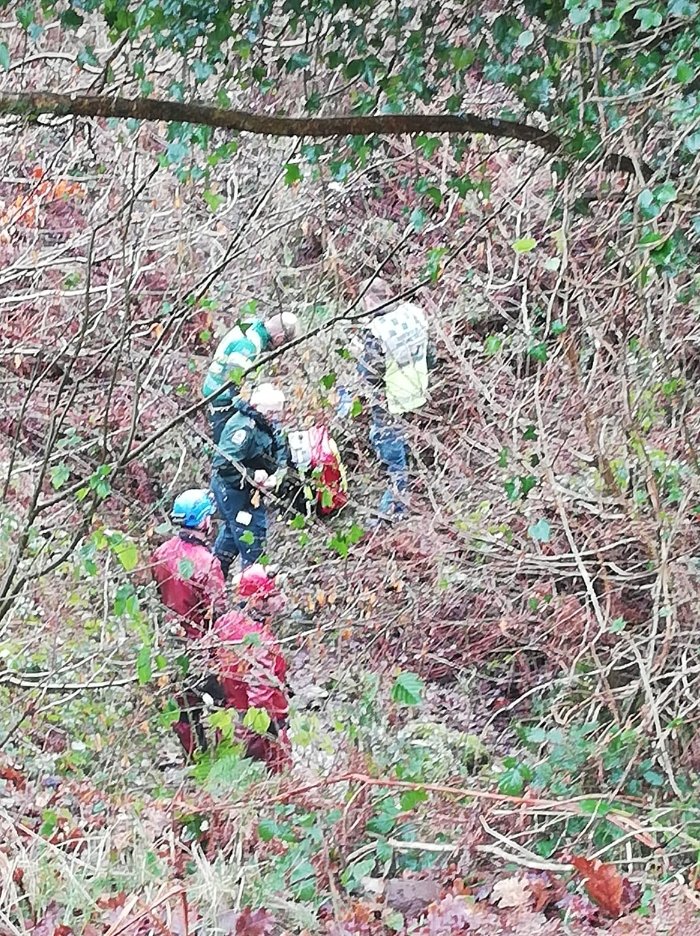 Crews from Weston and Blagdon fire stations were called to a cave rescue on the Mendips.

On arrival, firefighters found the male casualty had slipped near the cave entrance and had fallen around 100ft.

The Ambulance Service’s Hazardous Area Response Team (HART) had already set up rope systems in preparation for the arrival of firefighters and were administering first aid to the casualty who had minor injuries.

Firefighters worked alongside the HART crew to bring the casualty to safety before handing over to the Ambulance crew.