Crews delayed due to inconsiderate parking 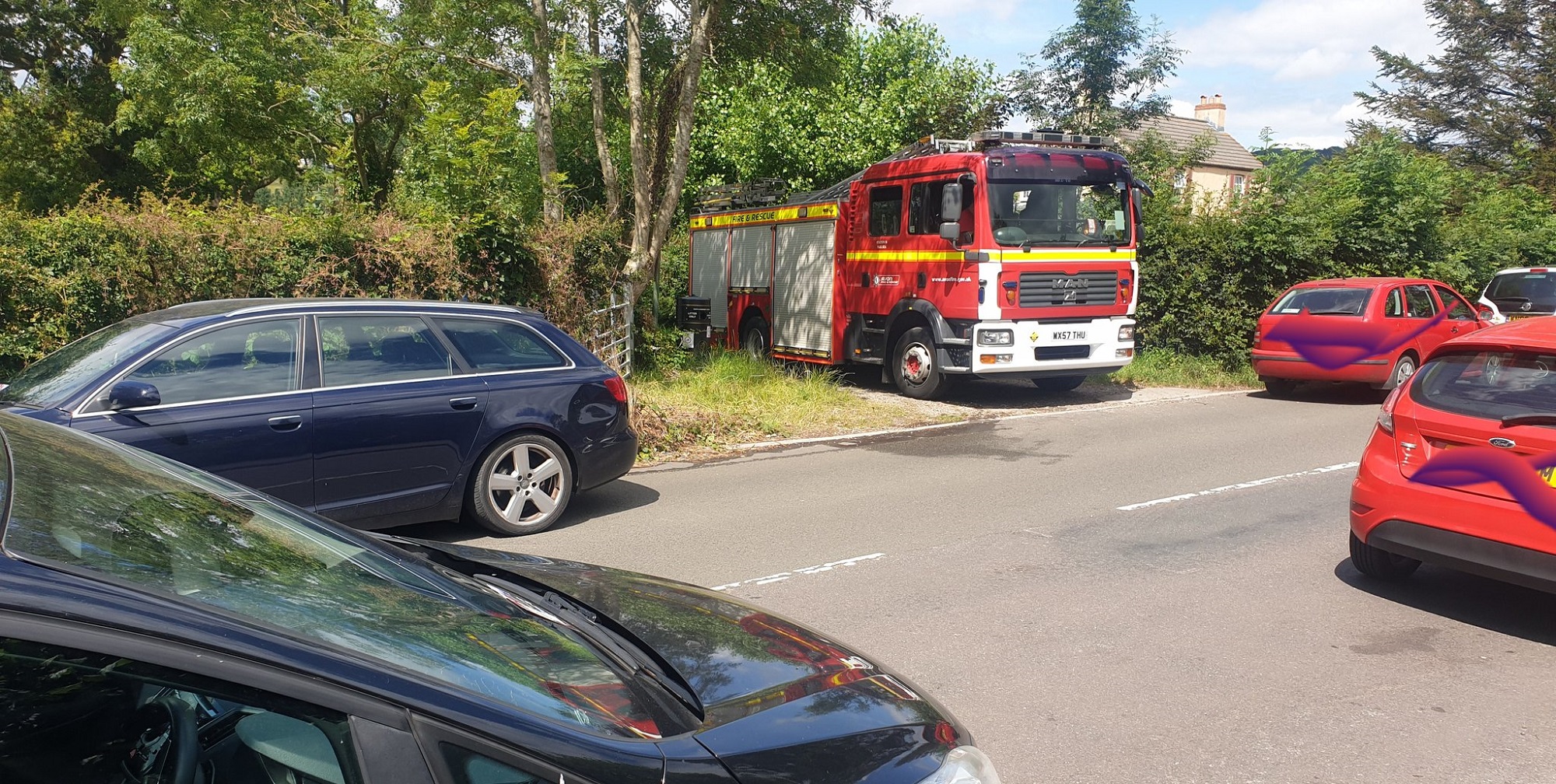 One crew from Nailsea fire station were called to reports of a large bonfire.

On arrival, firefighters used one high-pressure hose reel to extinguish the fire.

Upon leaving the incident, crews were detained after parked cars meant the truck was unable to turn out of the lane.

The crew were detained for around 20 minutes while they located one of the drivers to move their cars.

Thankfully, this was not an emergency situation but Avon Fire & Rescue Service would like to remind drivers to park considerably.

Drivers don’t always appreciate the size of a fire truck and park with only enough space for cars to pass.

When crews manoeuvre through tight streets, we can rarely travel at speed, if at all.

AF&RS would like drivers to just think a little bit more about the space they are leaving, allowing enough space for us to pass.

This really can be life or death so minutes of delay can make a big difference.