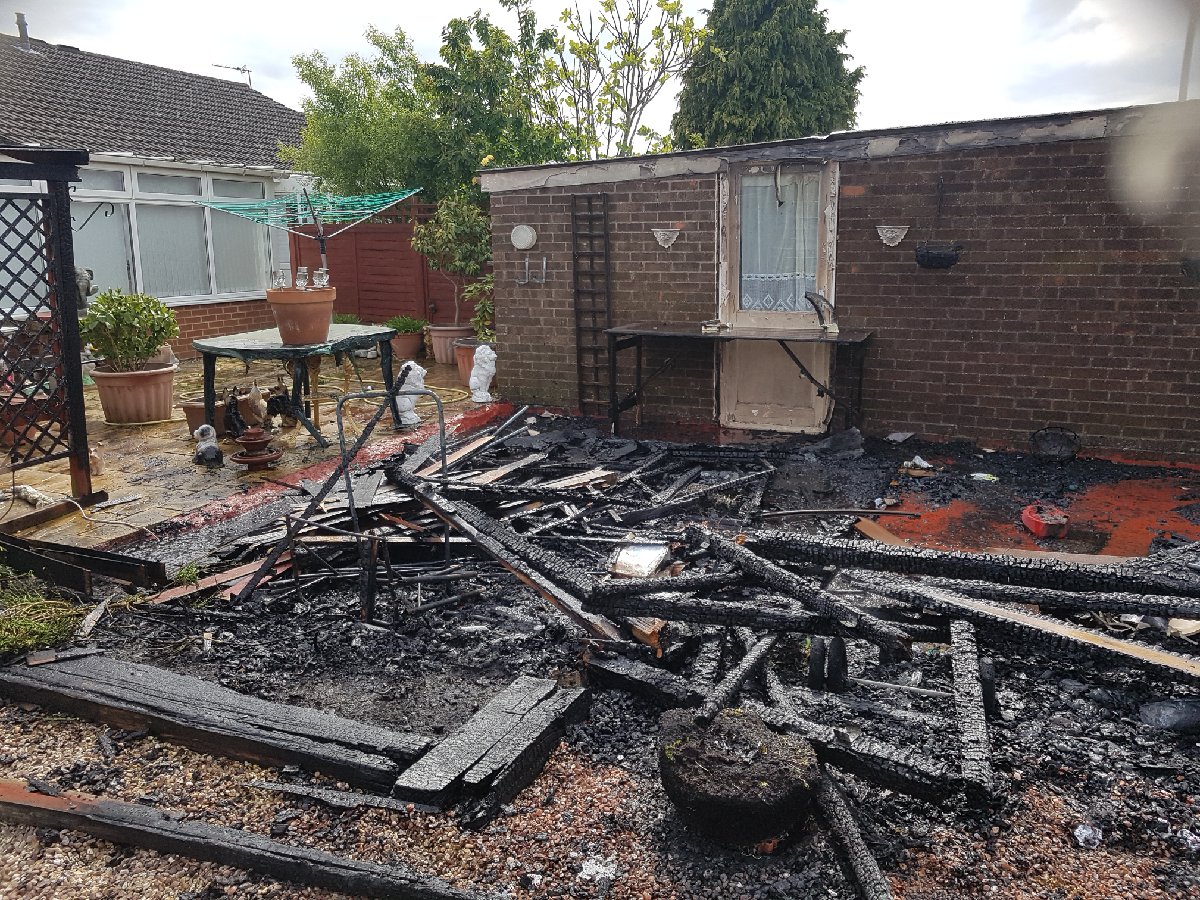 Two crews from Weston fire station were called to a shed fire that had began to spread.

On arrival, firefighters found the fire had spread to two more sheds and was affecting a building, fence and conservatory.

The cause is thought to be accidental and crews remained on scene to provide fire safety advice to neighbouring properties.