Hovercraft rescues a number of people at Weston-super-Mare 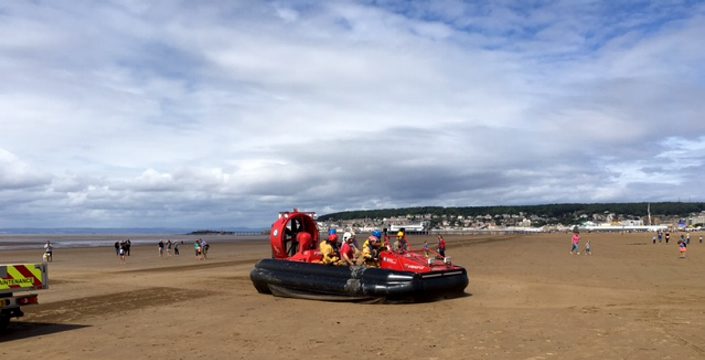 With the assistance of HM Coastguard, two 12-year-old young girls and one adult male were recused by firefighters on the Service’s hovercraft after they got into difficulty in the mud. They were brought to safety and assessed by paramedics at the scene.

Following the rescue, firefighters spotted two females and three dogs also stuck in the mud and deployed the hovercraft once more, with the assistance of the HM Coastguard, to rescue them and bring them to safety.

The crew gave advice to those who had been rescued as well as a number of walkers at the scene. 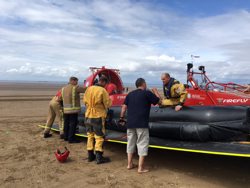 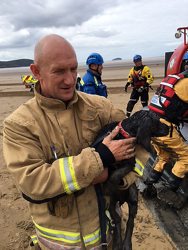 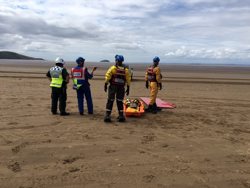