Avon Fire & Rescue Service hopes to raise over £2,000 for Caring in Bristol 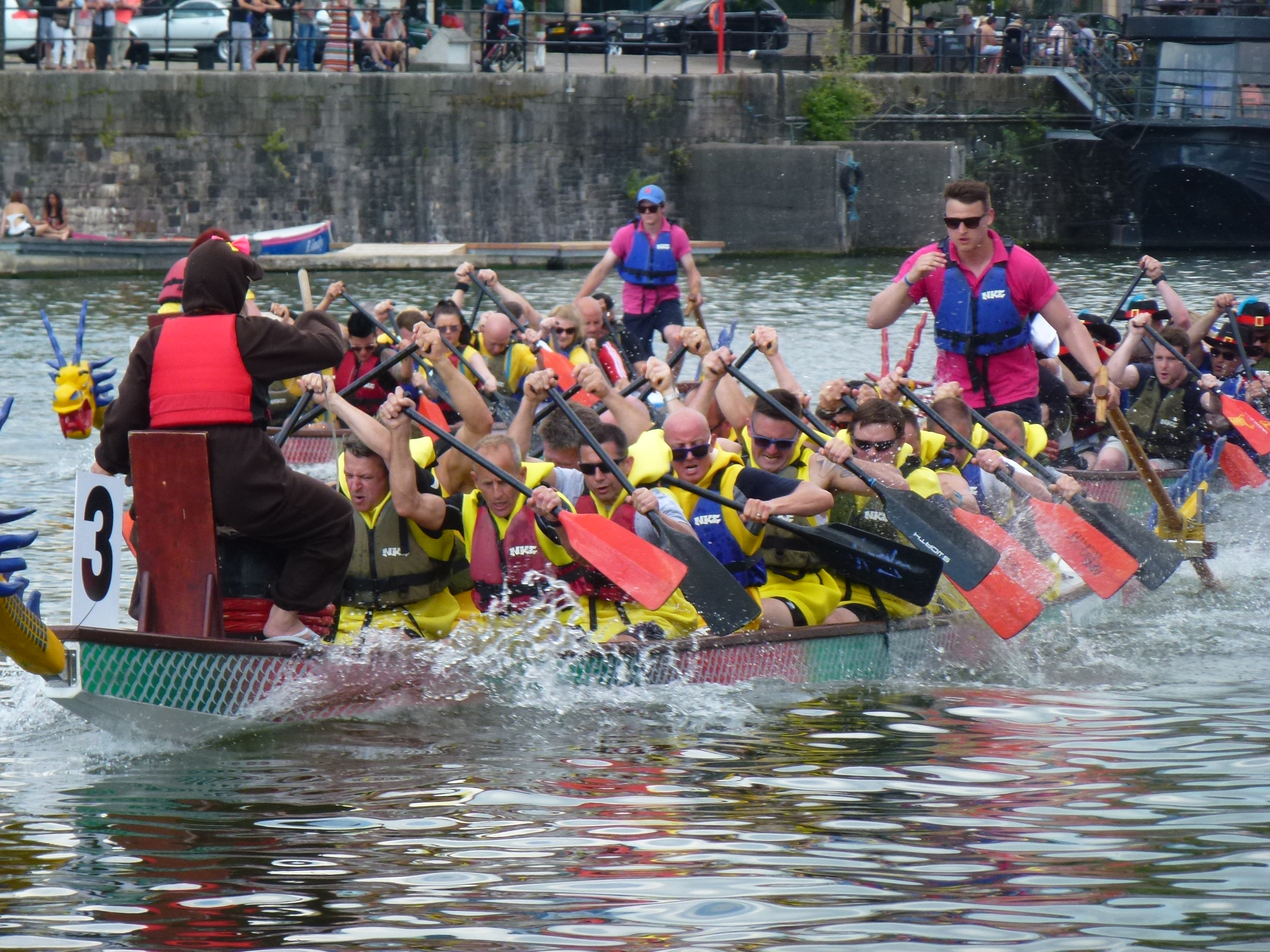 Avon Fire and Rescue Service is hoping to raise over £2,000 for charity when they defend their dragon boat title this Sunday (10/06).

The Brigade team - 'Cockleshell Heroes' - will be starting their title defence in the very first heat at 10am at Bristol Docks and will spend the day raising money for Caring in Bristol.

Consisting of 16 crew members and a drummer, with three reserves in the wings, the team is completely self-funded and to date has raised £1,867 for 2018’s chosen charity.

Last year, the fire service smashed the event with a time of 52.40 seconds in the semi-final heat, the fasted time in the event’s 16 year history, before going on to win in the final. Bristol Mayor Marvin Rees then presented the team with mementoes of their win.

Mike Collin, team captain of the Cockleshell Heroes, said: “This is a fantastic event and it helps makes a real difference in the community by bringing so many people together to raise money for a great charity.

“Last year we absolutely stormed the course and hope to do the same again this year, potentially setting a new record. We won’t be giving up our crown easily.

“Caring in Bristol is a fantastic charity and anything we can do to help will go a long way. Come along and support us on the day – we will be on the docks throughout the day and there will even be a BBQ!”

The Dragon Boat Festival is organised by the Rotary Club of Bristol Breakfast and has been running for 17 years.

There are 30 corporate teams taking part this year and each team has to raise over £1,000 for the Rotary Club's chosen charity, which this year is the homeless charity 'Caring in Bristol'.

David Wells, who organises the Rotary Dragon Boat Festival, said: "The Bristol Breakfast Rotary Club are delighted that Avon Fire and Rescue Service are participating again this year to defend their title.

“Last year they fully entered into the spirit of the day dressed as the 'Banana Bunch' and were worthy winners of the racing whilst having great fun.

“They also raised a substantial sum for the Prostate Cancer Care Appeal which was the headline charity that year.”

If anyone would like to support AFRS’ efforts, you can donate at www.virginmoneygiving.com/AFRScockleshellheroes. Alternatively, you can come down and support the team on the day and enjoy a BBQ for a small donation.