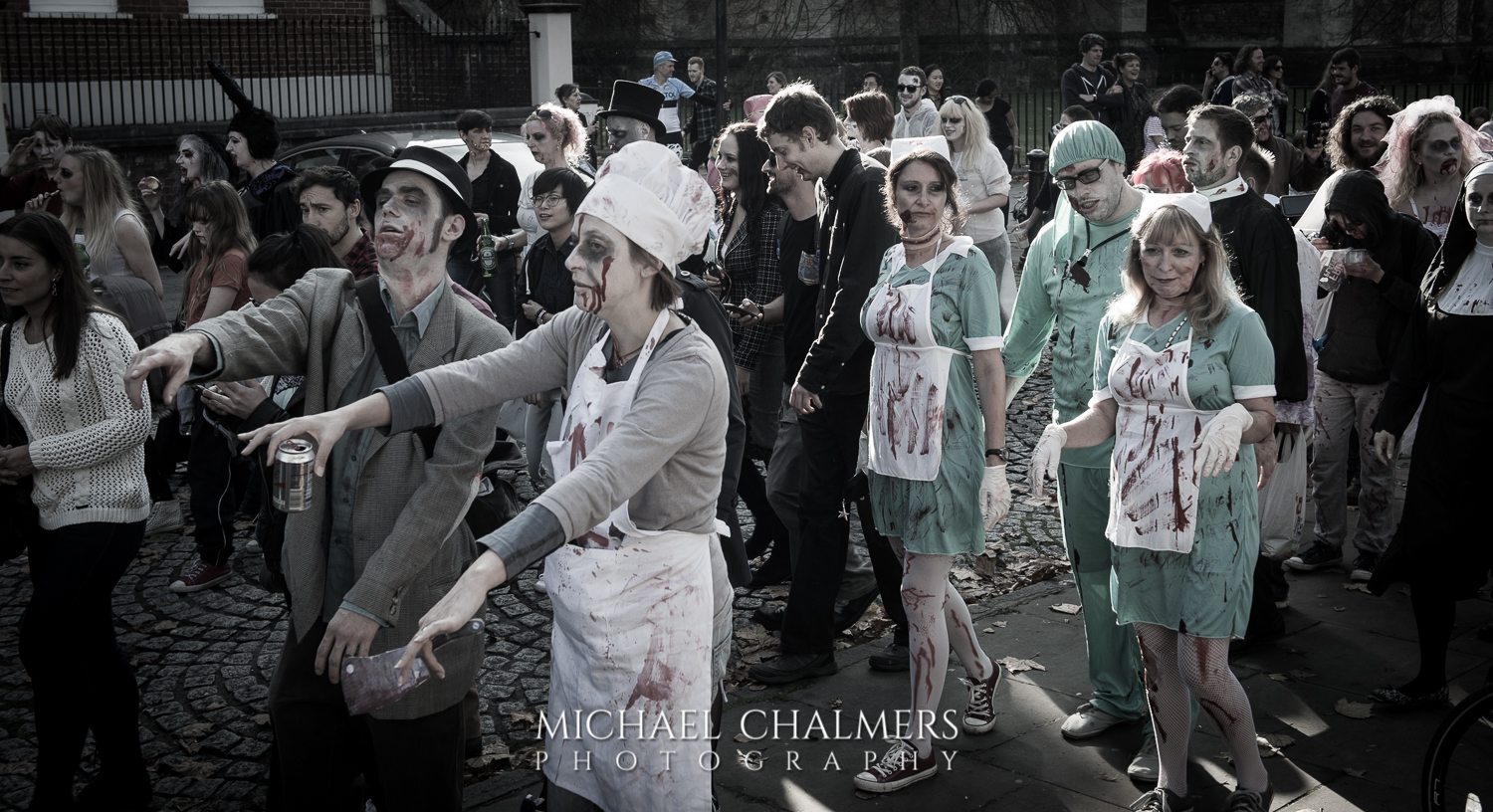 Crews from Avon Fire & Rescue Service will be entering into the Halloween spirit this weekend by decontaminating zombies.

With the Bristol Zombie Walk taking place on Saturday (28 October), firefighters will be using it as an opportunity to rehearse mass decontamination procedures.

Crews from Temple and Weston-super-Mare fire stations will take part in the exercise at the Bear Pit in Bristol where some of the several thousand ‘zombies’ taking part in the event will be met at the end of their walk by the Service’s Mass Decontamination Unit.

As the Zombie Walk comes to a close firefighters will be inviting those taking part to pass through several stages of the chemical decontamination process. The exercise will be carried out as a ‘dry drill’ - in a real scenario crews would use showers to decontaminate members of the public who may have been affected by a chemical. Walkers will also be given an explanation of the process that would happen in genuine emergency

During the exercise firefighters will be in full protective clothing, including chemical protection suits.

Firefighter Chris Crothers who arranged the exercise said: “We are always training and refining our procedures, but running a mass decontamination drill is always difficult due to the number of volunteers required to make it realistic.

“We had the idea of working with the Zombie Walk and the organisers have been absolutely fantastic. This is now a well-established event that attracts several thousand people each year, so we’re hoping some of them will be happy to spend a few minutes at the end of the walk to help us practice a potentially life-saving technique.

“Hopefully it will also provide reassurance to members of the public of the skills and equipment we could call on should we need to in a real-life chemical incident that affects large numbers of people.”

Avon Fire & Rescue Service staff will also be on site to raise awareness of water safety in the city, providing advice and guidance to those planning to spend the evening in the centre. 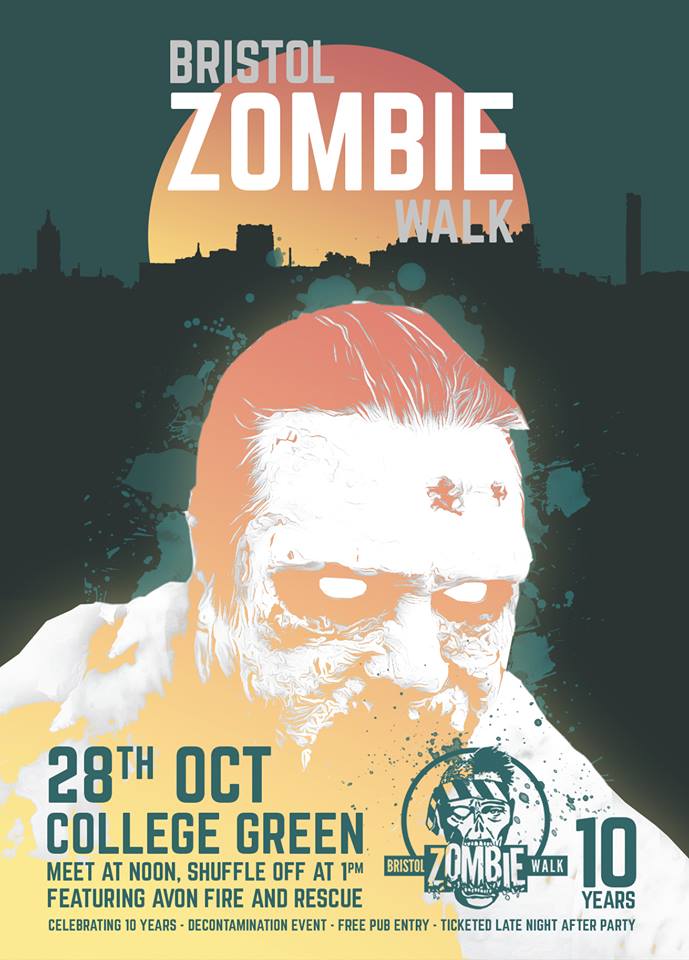