Firefighters reunite lost dog with owner thanks to social media 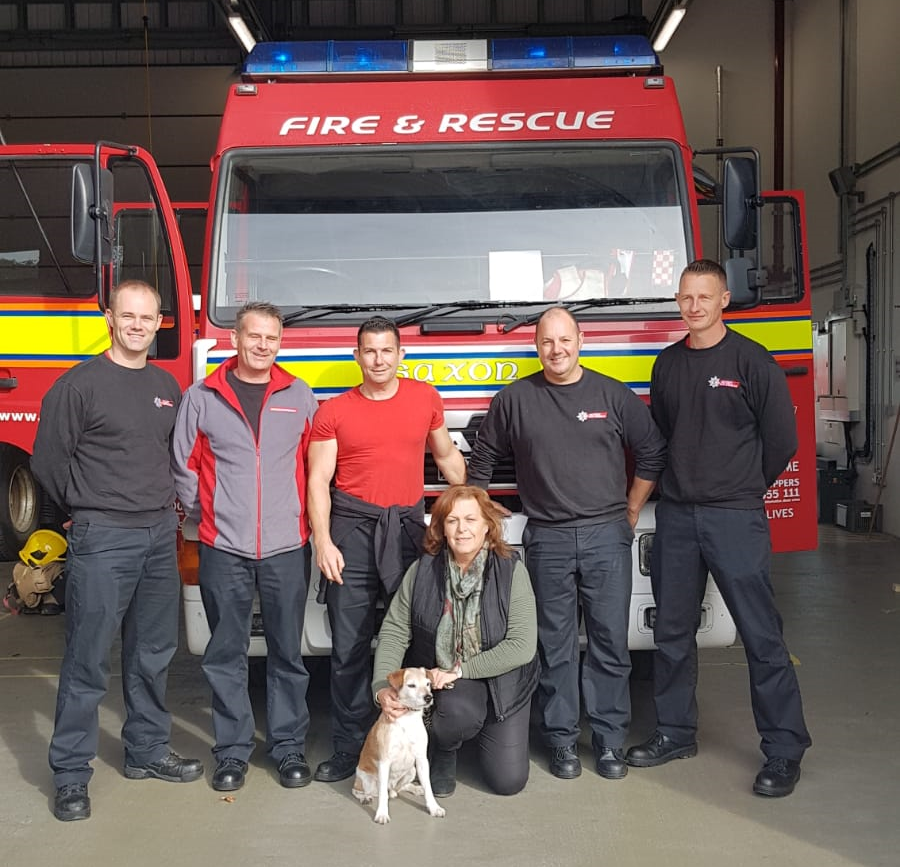 Firefighters from Avon Fire & Rescue Service (AF&RS) were able to reunite a lost dog with its relieved owner thanks to social media.

Blue Watch at Hicks Gate fire station took care of Archie, an 11-year-old Parson Terrier, after an officer in a Service vehicle was flagged down by two school girls.

Archie, who had wandered off from his home in Keynsham at around 8am, immediately jumped straight into the officer's car and sat in the front seat on Monday morning (22/10).

Crews reached out to local residents through the Keynsham community Facebook group while Archie was being cared for by firefighters in the station’s kennels.

Angelo Vancheri, Blue Watch Crew Manager at Hicks Gate fire station, said: “It was really lovely to be able to reunite Archie and his owner.

“It’s not often that we end up with lost dogs on station but thanks to a local community group we were able to track down the owner and safely return Archie.

“We are also grateful to the school girls who flagged down the emergency vehicle, rather than leaving the dog alone and lost.

“Archie was very friendly and had a great time on station. We hope that we can see him again, though preferably with his owner.”

Julie Hemmings, Archie’s owner, added: “I was so grateful to the firefighters. You don’t think about firefighters having kennels but he looked so at home.

“We don’t use Facebook normally but my husband had mentioned Archie was missing to a work colleague and he showed him the post.

“We were looking for him all morning so when my husband called to say he was at Hicks Gate, I went straight there.

“I’m just so thankful he is okay and that the firefighters took care of him.”