This week, a retired Bath firefighter has embarked on a 700-mile solo sea kayak adventure, all in aid of charities close to his heart. 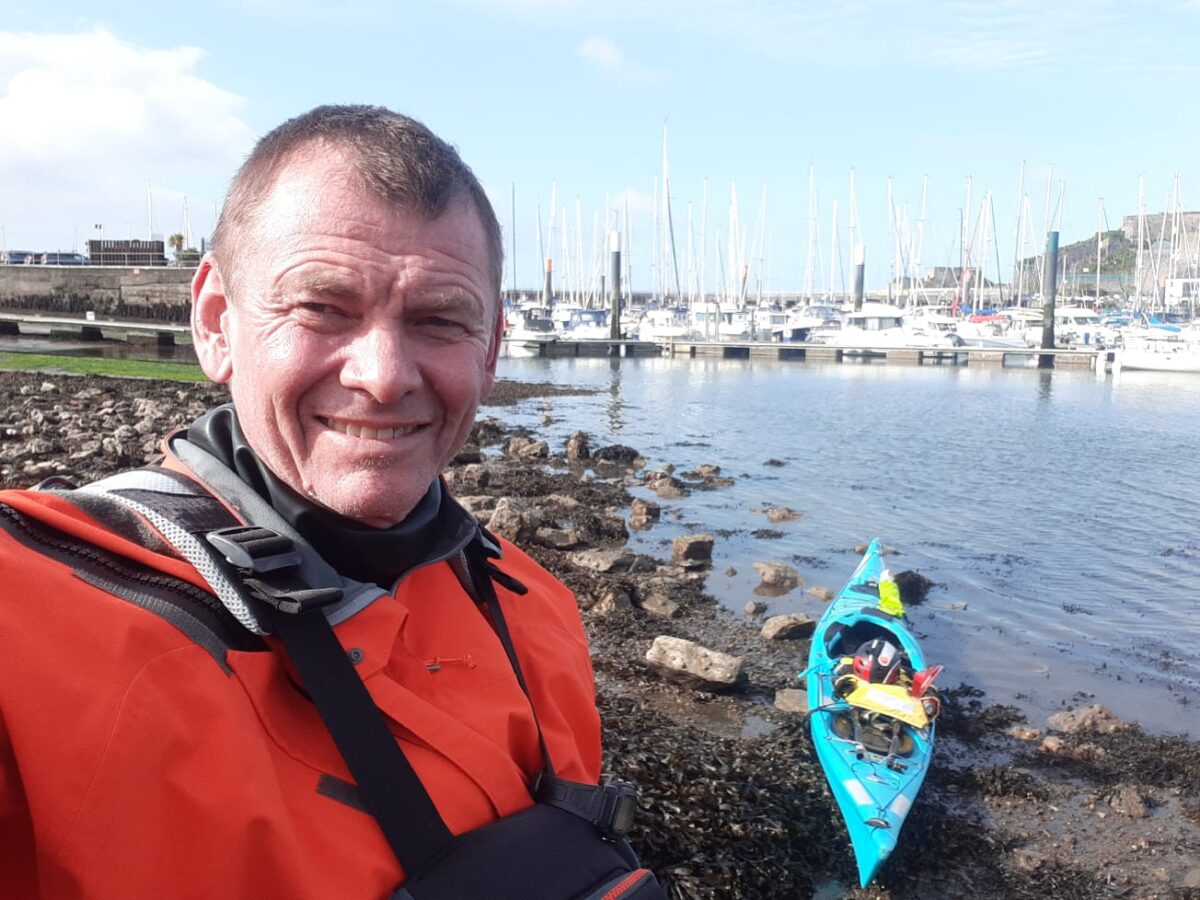 Colin Wood, who recently retired from Bath Blue Watch, left Plymouth on 13 May for an estimated two months of sea kayaking by day and camping by night, as he makes his way around the UK coast. Officially beginning at Lands’ End next week, Colin will attempt to kayak to John O’ Groats, around a 700-mile journey.

Before heading off on this incredible adventure, Colin chatted to us about his challenge, and how you can get involved and support him.

Asked about the journey he’s about to undertake, Colin detailed his route: “I’ll be starting in Devon and heading south to give me a week to get some more practice before I go around Lands’ End and become exposed to the prevailing south-westerly winds, swells, and waves.

“It will then be a trek up the coast, moving across from Devon to the Gower, cutting across Cardigan Bay as much as possible, gamble on the Isle of Man, then it's full steam ahead to the top of Scotland. It's going to be tough, and I am a bit past my best, but I’m going to give it my all.”

One thing’s for certain; Colin is very driven, he said: “After more than a few tough incidents, I learnt a lot about mental health and post-traumatic stress disorder (PTSD). I’ve known firefighters who have taken their own lives, and I wanted to try and use what I had learned to stop something like this from happening again.

“If this challenge can encourage even one person who is struggling to communicate and ask for help, it will have been worth the hardship.”

Colin will be raising funds for This is to raise funds for charities including firefighter welfare, whale and dolphin conservation, and Fire Aid, who are coordinating the UK’s Government provision of firefighting and emergency response equipment to Ukraine. Colin put it best, saying: “There is a quote that says ‘evil people win when good people do nothing’ and I want to stand, or rather paddle, for Ukraine to do my small bit.

“There is also so much misery in the world at the moment, and I want to try and help cheer people up by logging my wildlife sightings. I hope people will also have a good chuckle at what a miserable time I’m having, or at my witty social media posts.” 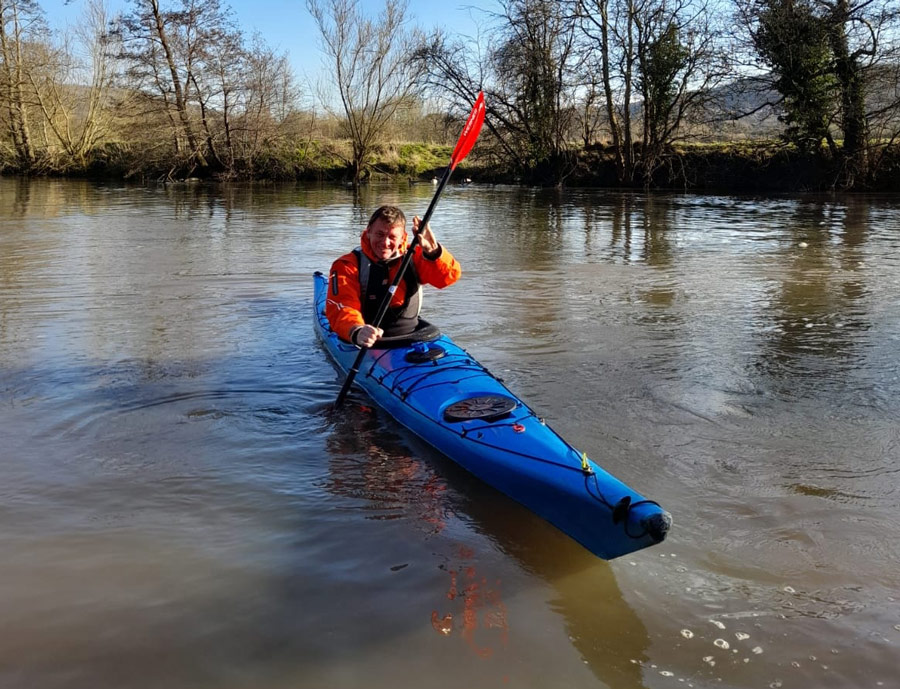 How can you get involved?

Colin’s website is regularly updated with blog posts, and a live tracking map where you can see his journey and overnight stops along the way.

When asked how people can support him, Colin said, “I’d like to say thank you to anyone who would like to support me, and no matter how small, any donations are greatly appreciated.

“I encourage anyone in the emergency services to start the conversation about mental health, keep talking and remember that you’re not alone.”

You can make a donation by visiting Colin's People's Fundraising page.