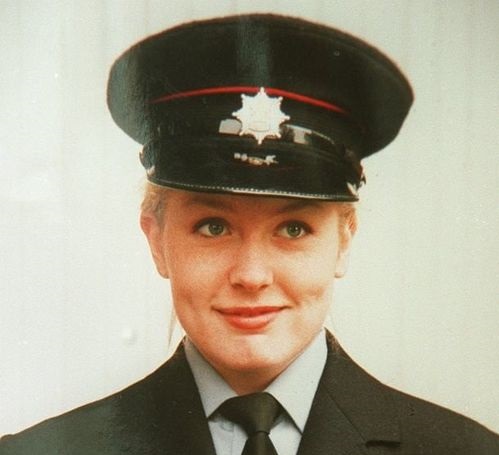 Fleur was just 21 when she died due to intense heat while fighting a serious fire in Leo’s supermarket in the Staple Hill area. She was also the only female firefighter to die on duty in peacetime Britain. She was posthumously awarded the Queen’s Gallantry Medal and Chief Fire Officer’s Commendation in recognition of her bravery.

On graduating in 1994, Fleur received the Silver Axe Award, for most outstanding recruit in her training school.

Chief Fire Officer Mick Crennell said: "Fleur’s loss is keenly felt across the Service to this day and it is something we shall never forget.

“This tragic loss goes to show just how dangerous our profession is and that it can take the best of us. Fire does not distinguish, just like we don’t distinguish when we answer the call.

“Fleur paid the ultimate sacrifice in the line of duty on that dreadful day in Staple Hill in 1996 and is someone who rightly will never be forgotten. Every year since Fleur’s passing, her anniversary is marked by staff from across the Service who come together to pay their respects by marking a minute’s silence to ensure her memory and bravery lives on.”