Code of Ethics Fire Standard for England is published 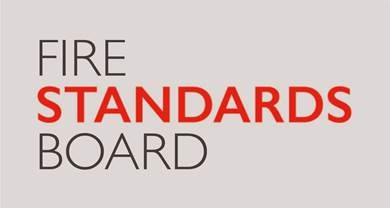 This Fire Standard is founded on the Core Code of Ethics (Core Code), which is also published today.  The Core Code was developed jointly by the National Fire Chiefs Council (NFCC), the Local Government Association (LGA) and the Association of Police and Crime (APCC) Commissioners.

The principles in the Core Code are based on the Seven Principles for Public Life, known as the Nolan principles, but tailored to suit the fire and rescue service’s context.  The Code of Ethics Fire Standard specifically requires services to embed and show their commitment to the five ethical principles and professional behaviours contained in the Core Code.

This standard was a priority for the FSB; it recognised that the consistent application of ethical principles across services was imperative and critical to achieving a more positive working environment for those who work for, and with, fire and rescue services.

Suzanne McCarthy, Independent Chair of the Fire Standards Board (FSB), in introducing the Standard said:

“This pivotal standard is of key importance to the sector as for the first time the fire and rescue profession will have clear ethical principles for all to adopt and adhere to, no matter which service they work for and no matter what their role. The Board is grateful to the NFCC, the LGA and the APCC for their collective work in creating the Core Code of Ethics.”

“The Code of Ethics will not only help foster a positive and more diverse working culture so all those brave individuals in our fire and rescue services feel supported, but will also ensure the best possible service for communities by bolstering public trust in our excellent services.” 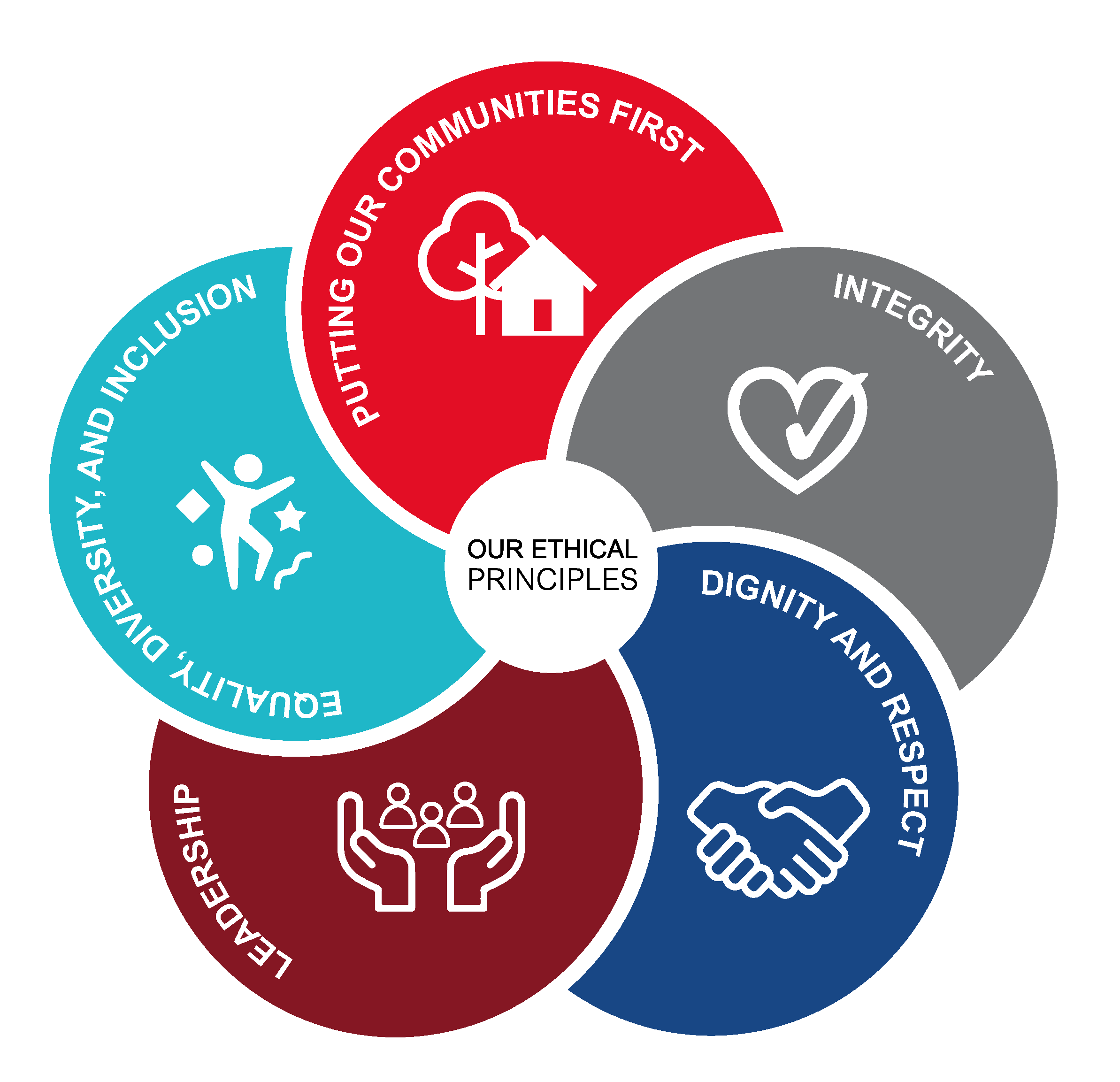