Arson – Don’t accept it. Report it 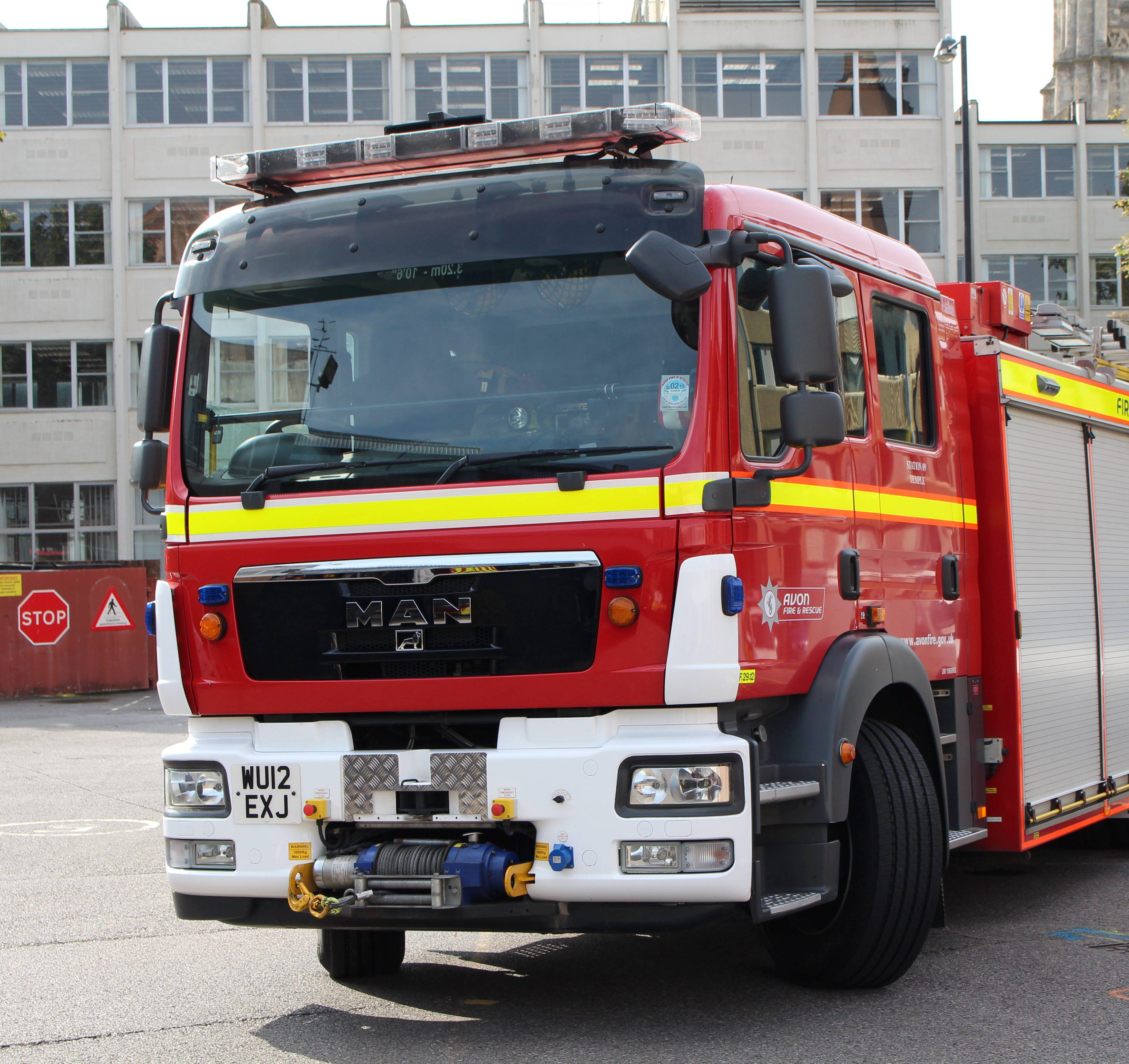 This week firefighters in Bath, Bristol, South Gloucestershire and North Somerset will be delivering letters to homes in areas with higher rates of deliberate fires which will provide advice on how everyone can play their part in reducing fire related crime.

Crews from fire stations at Southmead, Temple, Bedminster, Patchway, Kingswood, Bath and Weston-super-Mare will be supporting the campaign by visiting more than 2,000 homes across the area this week.

Arson accounts for almost half of all fires attended by the fire and rescue services and can have devastating effects in terms of its cost and consequences.  In 2014/15, 45 people in England died in fires that were started deliberately and a further 1,027 required medical treatment for injuries resulting from arson.

During the awareness week firefighters are urging local people to help drive down the number of deliberate fires by reporting arsonists to Crimestoppers. A report can be made anonymously by calling 0800 555 111 or online at www.crimestoppers-uk.org

Anyone who witnesses a fire being set or any suspicious activity involving fires should call 999 immediately.

“When AF&RS is called to a deliberately set fire, it ties up our fire engines which could be needed to attend an emergency elsewhere.

“There are a number of things you can do to reduce the risk of being targeted by arsonists, including only putting rubbish and recycling out on the day of collection, keeping waste stored outside or in wheelie bins away from property and making sure litter doesn’t build up in shrubs and hedges.

“We work closely with the police to investigate deliberately set fires and anyone found guilty of arson-related behaviour could face a jail sentence of up to 10 years.

“If you witness anyone deliberately lighting a fire you can report them anonymously through the Crimestoppers charity on 0800 555 111.”