Members of Avon Fire Authority (AFA) have voted to increase the Fire Council Tax precept for 2018/19.

Avon Fire & Rescue Service’s budget is made up by a combination of sources including local council tax and central Government grants. With funding received from central Government reducing by around 7%, savings of £1.7m have been identified in order to set a balanced budget.

“We know how much people value the services provided by Avon Fire & Rescue and the view of the Authority was that most would consider a modest real-terms increase as a price worth paying. Despite this year’s increase Avon Fire Authority’s precept continues to be among the lowest in the country.” 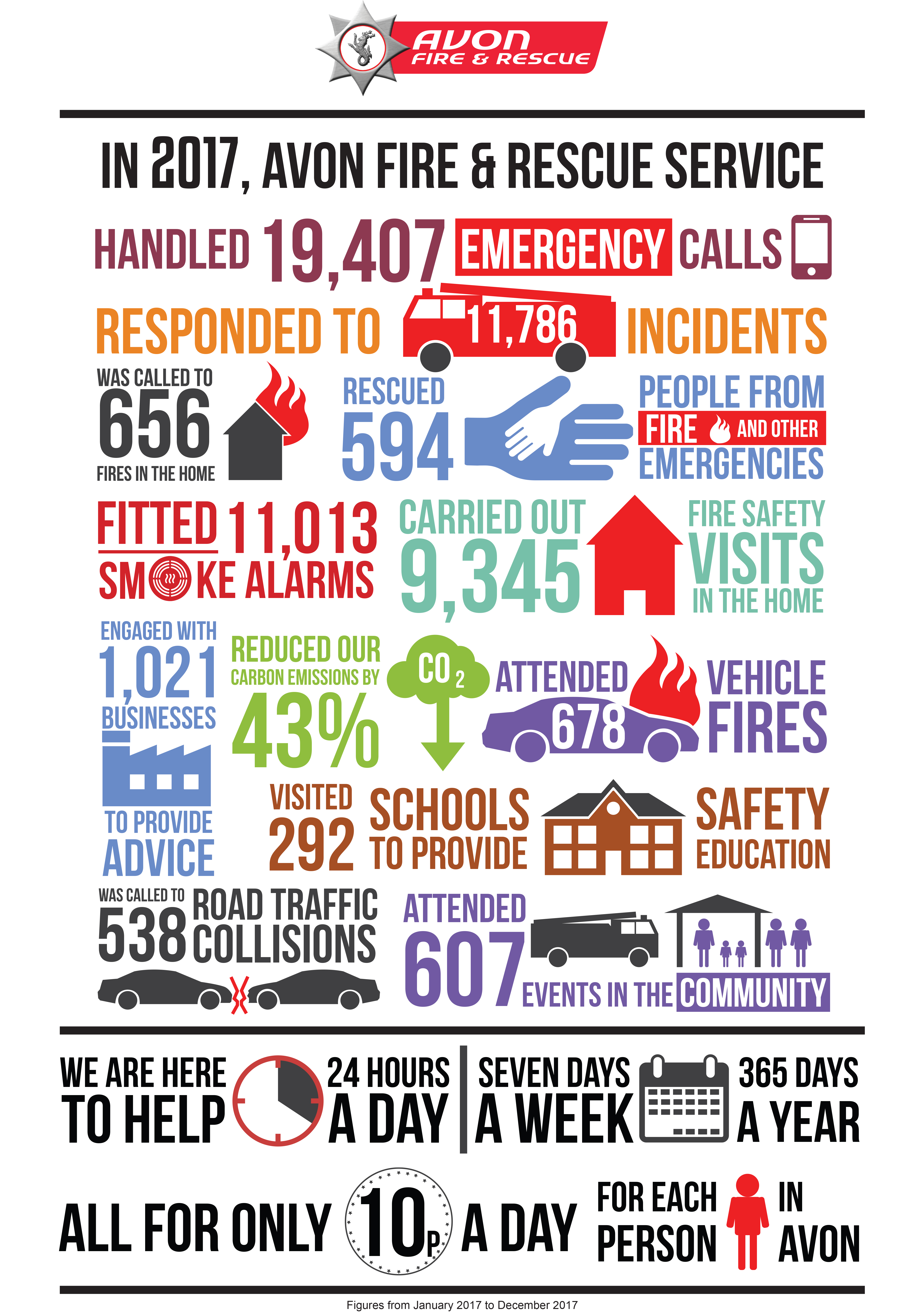