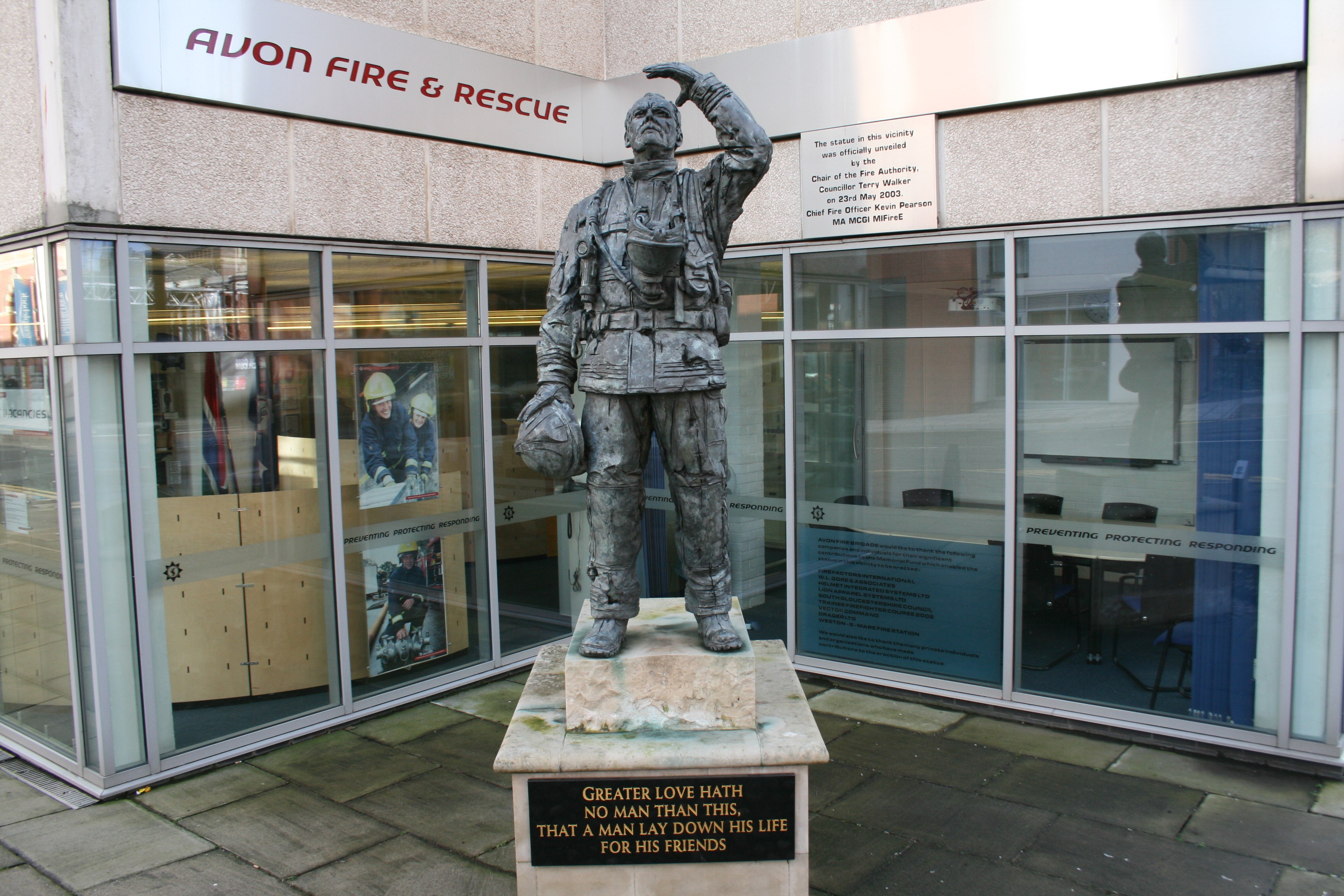 We recently shared a survey with staff, the Fire Authority and members of the public asking for thoughts on where the firefighter memorial statue should be located in the future, as the Temple Back HQ building closes.

Chief Fire Officer, Mick Crennell said: “Over 600 people took the opportunity of having their voices heard and duly completed the survey sharing their views on where they believed the statue’s new home should be.

“It was also discussed by the Fire Authority on Friday 13 October. Taking into consideration the consultation feedback we received and everybody’s views and comments received we have collectively decided (subject to planning permission) that the statue should be relocated to a position outside the front of Temple Fire Station.

“Thank you to everyone who took the time to complete the survey. We really value your views and they are important to us.”